This is one of those weird blogs that you will ever come across. Trust me. And for anyone who I might offend here, please let your eyes read no more at this moment. Please note that I have warned you in advance and anything you do after my warning is solely on you.

If you have made a decision to continue reading, I hereby say that Oliver is NOT responsible for your interpretation, e.i. either positive or negative, and the opinions expressed here are entirely Oliver’s.

Great, so now I can continue.

Long ago, when God created Adam and later Eve, he assigned to them various responsibilities including procreation. By this He meant that He expected Adam and Eve to make babies who would continue procreating and fill the Earth. See God is not against the act of sex, He is for it and expects us to use it for our good. God had probably established that when we have many people in the world, we are less lonely, we become more creative and productive by interacting positively with each other etc.

For there to be sex (the act that leads to procreation), there must first be attraction. A man must see a woman and/or vice versa and feel a sense of liking them, after which they interact for a period of time and later decide to make babies. This process is important. It is what leads to sustainable relationships. It is how God intended it to be.

But man decided that God was not smart enough. Man realized that sex was good. It was so good that he developed an insatiable crave for this goodness. In his heart there sprouted a burning desire that has caused him to develop some weird isht* in his quest to service these uncontrollable demands. He has found for himself methods of feeding this demon within him, methods that God had no intentions for. These methods have become so entrenched in him that he cannot unlearn them, and they are flowing from one generation to another, growing stronger and being more acceptable as the lineage flows.

This addiction led him to seek alternatives. Some people noticed a unique gap and started offering sex in exchange for money, and the business boomed. But that was not enough to quench the desires of sex-thirsty humans. Now, even the opposite sex seized failed to offer the much yearned for pleasures . They turned to each other. Sex (the state of being male or female) no longer became a barrier. Men would sleep around with other men and women would whore around with other women.

As human sexuality moved from worse to worst, the church and decent people started discriminating these sexual weirdos. These abnormal sexual inclinations were termed as sins, and were not acceptable. But then awareness of human rights provided a platform for the practices to prevail, despite the opposition. People started feeling that they should not be treated differently because of their sexual inclinations.

In recent civilization, the term LGBTQ was introduced to mean the gay community and incorporate other weird sexual propensity. LGBTQ stands for Lesbian, Gay, Bisexual, Transgender and Queer. There is even an international day called the National Coming Out Day (NCOD) that is observed on October 11th and 12th in some parts of the world to create awareness on LGBTQ. It is a day when these freaks try to justify their freakiness.

I acknowledge that homosexuality has been with us ever since the times of Lot in Sodom. I understand that it continued to be practised in ancient Greece, Mesopotamia, Rome and other regions, as well as in the modern day world. I also take note that there almost no record of homosexuality in Africa during pre-colonial times. Instead, we have some records of masturbation. These traditional Africans would jerk off in lieu of the mentioned sexual disorders, which is a lesser evil for our children’s sake! At least it is done in private and no one really has to know about it.

What am I driving at?

In the 21st century, LGBTQ and gay rights should not be a conversation in Kenya. It is unacceptable that scantily clad men will walk among us as if everything is ok. We cannot have men showing off their nudes on social media as if it is just normal. As society, we should not agree to seeing women kissing in public and making out like it is ordinary. Our minds should not rest knowing that some men and women of the same sex are sleeping with each other. It is just urbsurd! I have not even started with these people referring themselves as queer who include those with fetishes for animals and crazy crap. It is disgusting to even write about it – but you understand what I am saying right? Let’s not male our ancestors turn in their graves.

God Himself did not create a man to bend over in front another man in an act of sex. I mean how do you even do it and feel proud about it? As a woman, what is it that you lack that has made you choose that path? Would your ways make your parents genuinely happy and proud to have you as their child? How do you start explaining to children that you are gay? You were born with multi genitals alright. Chose your lane and stick to it! It gives you no reason whatsoever to cross the lines at your disposition. As in there are just so many ufckde up things that come to my head when I think about this. If this is the trend, what will happen to the populations of the future? Will 80% of the world turn homosexual and pave way for the end of the human race because we will have no children?

I strongly rebuke LGBTQ and all it stands for. Even as we industrialize and continue to keep up with the trends of the world, let us not copy the vices. It is not everything that the developed countries do that is right and is for us to emulate. We should not allow external pressures to force us to forfeit who we are in order to fit it. I am especially happy that H.E Uhuru Kenyatta has come out strongly to put that conversation to bed, even though it keeps coming up. I thank God for our laws that make homosexuality illegal.

I am aware that we have seen nothing yet. I know that this conversation will come up strongly in the future, and this time it will demand more action. As a country, we can choose to follow the right way and not lose ourselves to the external stresses of the world.

I sum up this blog by saying, come what may, in Kenya WE ARE NOT GAY, LESBIAN, BISEXUAL, TRANSGENDER and WE ARE CERTAINLY NOT QUEER! The LGBTQ conversation in our country SHOULD BE a NON-ISSUE. 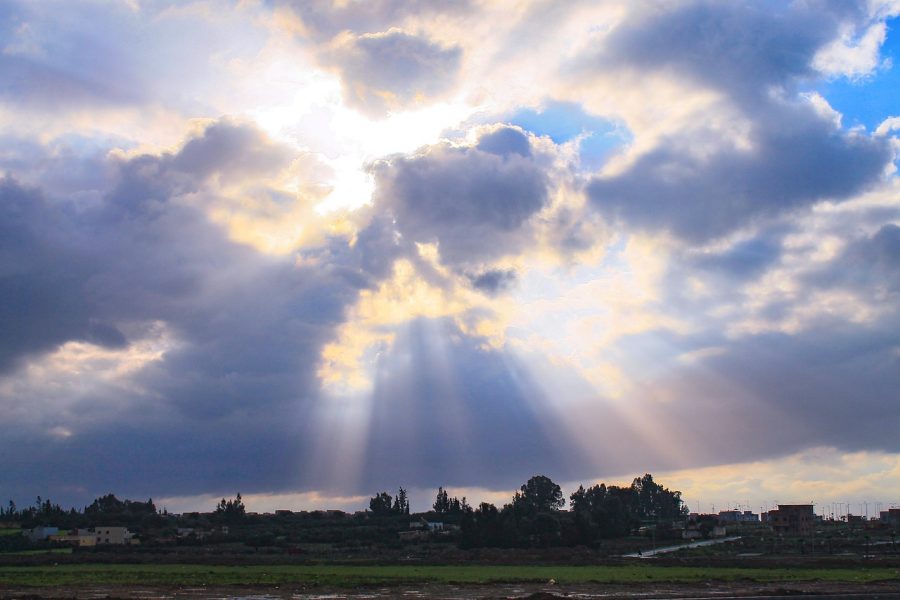 1
0 Like!
People Don’t Die; They Ran Ahead.
16th May 2020 by Oliver Kagwe in My Perspectives
There are 2 comments on this post
Leave a reply