Politics is not my thing, but I know at least one thing – Kenyan politicians are, well, shitbags! Forgive me for insulting someones mother, father or spouse, but I refrained myself from using harsher words. See, ever since I became conscious of the world, I began to notice things. I could hear what was going on around me and I could see. But at the time, I had little understanding of anything for I was just but a toddler.

I grew. I read fairytale books. In almost every of them, there was a king and queen, a prince and a princess. The king was the ruler and he was super rich. In some cases, he was elected by the peasants and in others, he inherited the throne. His family was noble. He even had someone to waft him some air if he felt hot. He had the responsibility to take care of the peasants. However, very few of them ever cared about anyone else apart from themselves.

People did not just do what they wanted. The king had the laws and he said what should be done or not, by whom and at what time. People followed this rules and those who disobeyed were punished severely. However, sometimes these laws did not apply to him just because he was the king. That explained why mommy used to give me a sound thrashing whenever I did what she did not want. Daddy was worse. He had a stronger body than mom’s and a deeper powerful voice. He even had hair above his lips and on his chin. I soon understood that daddy was the head of the house and mommy was the ‘neck.’ This meant daddy was the one who ruled our house. But daddy wasn’t always a good leader.

I grew further. Now I am here.

Power. Nobility. Wealth. Health. According to my fairytale books, all these things rulers should have. But when I now look deeper, those leaders and today’s leaders have no traces of such qualities. They are mean, egocentric scumbags who feed on their people. If you doubt me, take Kenya as an example. Start by seeing the local news or read the Kenyan dailies.

I say shitbags with a lot of conviction. Look at Sonko – the governor of Nairobi. Ever since he assumed that powerful seat at City Hall, he has become a totally different person. Mind you, not different in a good way. His reign has been chaotic, characterized by outrageous acts, allegations, impromptu decisions and mad drama. Sonko moves from crisis to crisis. I think he is losing his mind!

On social media, the poor guy tries to paint a picture of a hard working governor who is passionate about his work but lo! Shitbag! The man is lonely and no one wants to work close to him lest his plague falls on them. Of course we knew he was a joker and very unfit for office but we are Kenyans – we deliberately refuse to use our common sense.

Drama is always boiling in their pots. If they are not in a rally yapping about the rampant corruption by the Jubilee government, they are planning a coup. If not, they are in funerals disrespecting the dead by campaigning and exchanging words, or on podiums dancing, sometimes falling over as in Raila’s case. Many people have died and many more negatively affected through their influence than the account balances reading in your banks.

Life must be lost wherever the NASARITES set foot. They have not achieved anything politically tangible ever since their alliance – see Kalonzo’s biography. Talk about Ed, Edd and Eddy! But they do not want to leave the addictive seats of power. Raila and co. are old now and should be in their farms upcountry tending to chicken and playing with their grand children. But again, we tolerate their nonsense simply because we are Kenyans.

I must talk about Jubilee. The RED party. Warning signs we never read. The grand thieves. They rob us even of our own freedom. My favorite is Mr. William Arap Mashamba himself. You got to love his deceptive charm. His cunningness is amazing. He loves big money projects – and he gets them. Jamaa bought a chopper  for KSH 1 billion. Further, he owns 3 more.

That’s not enough, he also has a thing for soil. I think we all live on his land – because all land is his until he says otherwise. His best friend on camera is H.E himself, Mr. Kenyatta. Honestly, Uhuru is always drunk. Drunk with power, money and booze – and I don’t joke when I say booze. He is a guzzler. Look at his face and see for yourself a scorched liver.

The guy is smart. He embezzled funds from the SGR project so that he could get money to buy Crane Bank in Rwanda for USD 9.69 million. Fellow Kenyan, that’s nearly a billion Kenya shillings. Wewe lala njaa hapo ukisemanga Kenya hakuna pesa! Wewe ndio huna!

Shitbags are many. I wish I could tell you more on this post. I would have mentioned in deeper detail kina Babu Owino. Poor Babu. He started with a vibrant fire but he did not realize that he was in molten lava. He was burned. I however have a feeling he will be back with the eternal flames of hell, hotter than this lava. Hard headed Miguna Miguna was shouting at the top of his lungs and showing courageous cowardice. I do not know even if he alive today. Shitbag. Noisy politicians who never do anything to it’s end. Moses Kuria and Millie Odhiambo. Empress Waiguru and queen Passaris. Aden Duale and Kipchumba Murkomen. The entire parliament is full of shitbags guys. The government and the political system in our country is fucked up, and that’s a fact.

No wonder a county can purchase 10 wheel barrows for a million bob while it’s residents are thirsty. It is why a governor has the audacity to propose to build a Ksh. 20 million gate as the case in Nyeri, and they still complain to the national gov.t for more money. Ask Waiguru how she was able to pull off with the NYS scam. In this country, investigations are launched but never completed. People commit crime and are let to walk free. People oppress each other. In Kenya, no one cares about you.

I want to say that these shitbag politicians are in power because of a shitty voter population. But I am afraid you might take it personally – though it is my intention. If most of us were better, we would be in a situation very different from his one.

Perhaps even this shit post would not have been written. 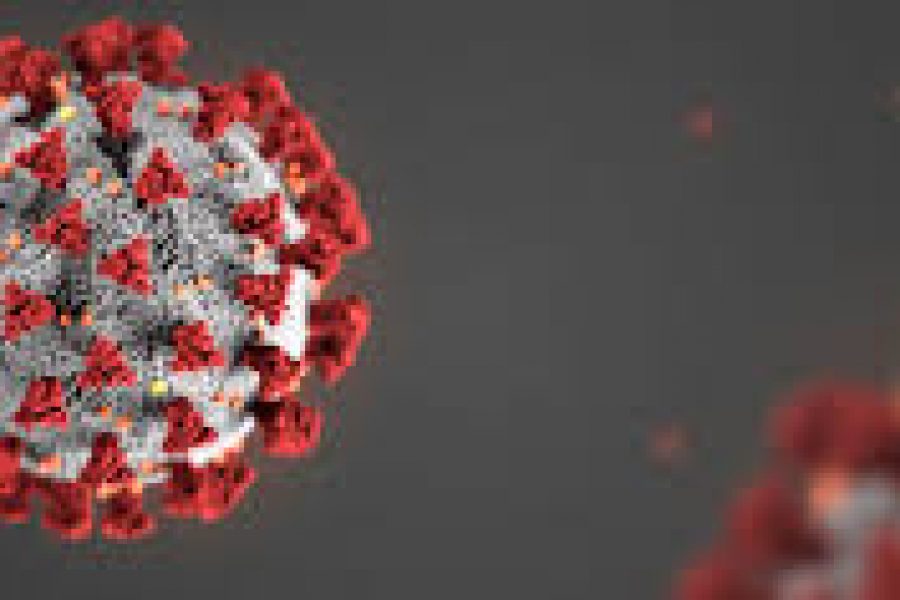 0
1 Like!
There Is Nothing Casual About COVID-19
17th March 2020 by Oliver Kagwe in My Perspectives 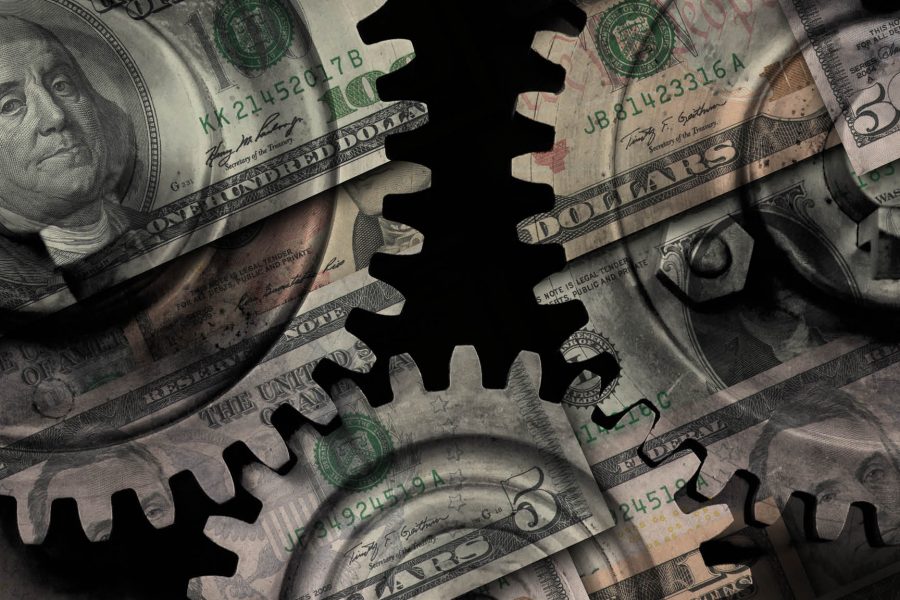 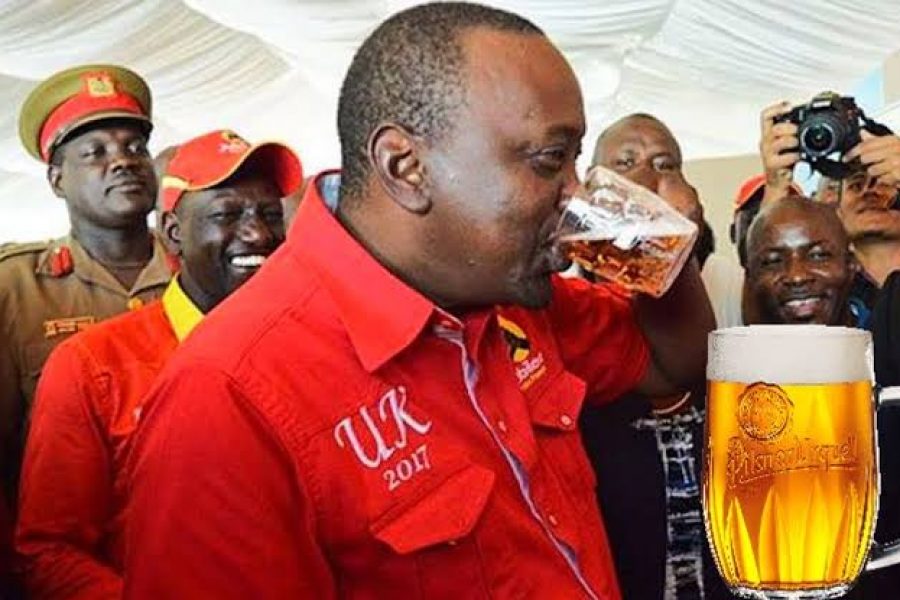 1
0 Like!
Black.
4th September 2019 by Oliver Kagwe in Lifestyle
There are 2 comments on this post
Leave a reply